The Fact of Missing Out (FOMO)

There’s a lot of talk about Fear of missing out – FOMO. Today we’re going to talk about a very similar abbreviation – FOMO – Fact of missing out. This is exactly what happen today in Sweden.

Yesterday the Swedish government decided to skip the subsidiaries for electric cars for any vehicle order after 23:59 today. So this Tuesday must have been the busiest day ever for any car dealer in the country.

Some were prepared. They had online presence and the possibility to order a car online.

Some were not prepared. They still relied on the old fashion way of selling cars. You know, the sales rep running the CPQ. Being the bottleneck when there was a possibility to do several months of closing deals in just 24 hours.

The sales rep doesn’t scale very well. This is why the Fact of missing out became ever so obvious today. Any idea how many millions that were lost in revenue? Guess we’ll never know.

But one thing is sure, anyone that was prepared sure filled the order-books today.

Are you ready to act on F(ear)OMO or will you just wait for that F(act)OMO to hit you hard? 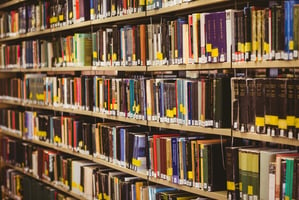 Ok, so you're planning to implement CPQ at your business. You figured you should maybe do some... 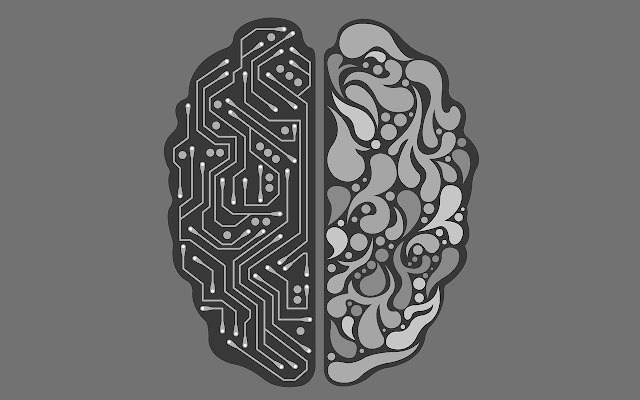 cpqbot is an automation tool for Tacton CPQ. cpqbot automates the creation of models, pricelists... 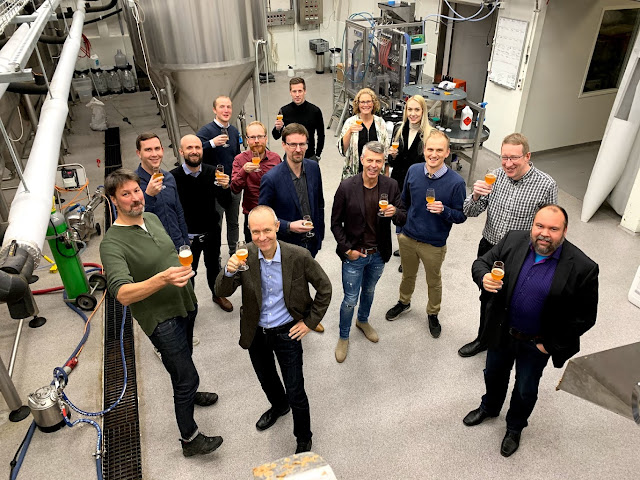 The partner network for CPQ and especially Tacton CPQ is expanding in the Nordics. Yesterday we had...