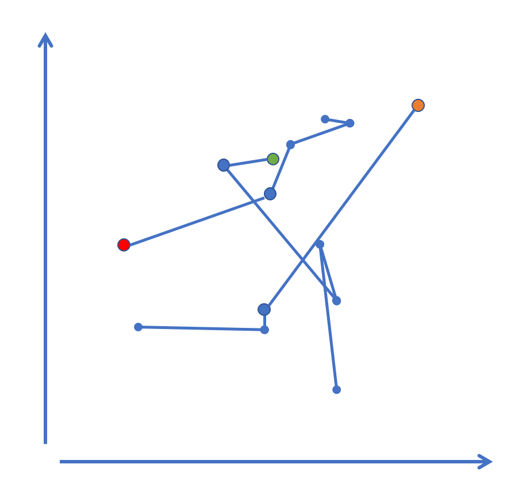 A constellation is an area on the celestial sphere in which a group of visible stars forms a perceived pattern or outline, typically representing an animal, mythological subject, or inanimate object.

The origins of the earliest constellations likely go back to prehistory. Analysts and customers use them to relate stories of their beliefs, experiences, creation, or even mythology. Different cultures and countries adopted their own constellations, some of which lasted into the early 21th century before today's constellations were internationally recognized.

The recognition of constellations has changed significantly over time. Many changed in size or shape. Some became popular, only to drop into obscurity. Some were limited to a single culture or nation. One can definitely see some similarities with the CPQ business over the last decade.

Just the other day the CPQ patterns were updated. In the picture above you see the three major players on the CPQ arena. The color represents status as of 2022. The dots leading up to the color shows the history over the last years. The axis basically represents size and superiority.

One of these players have moved to the upper right corner at record speed. Others are moving in the opposite direction. This trend tells a lot about the future - who’s on top of CPQ and who’s not.

At cpq.se we are very happy to work with “yellow dot” and so are our customers. If you would like to read the full report on the last update, you can find it here. 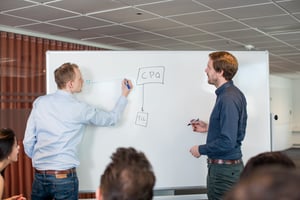 CPQ consultants in Sweden and the Nordics

Tacton CPQ is a configure, price, quote (CPQ) software to automate and manage the configuration,... 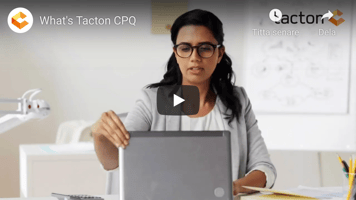 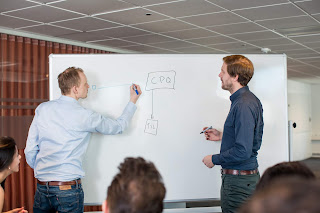 What is a CPQ process?